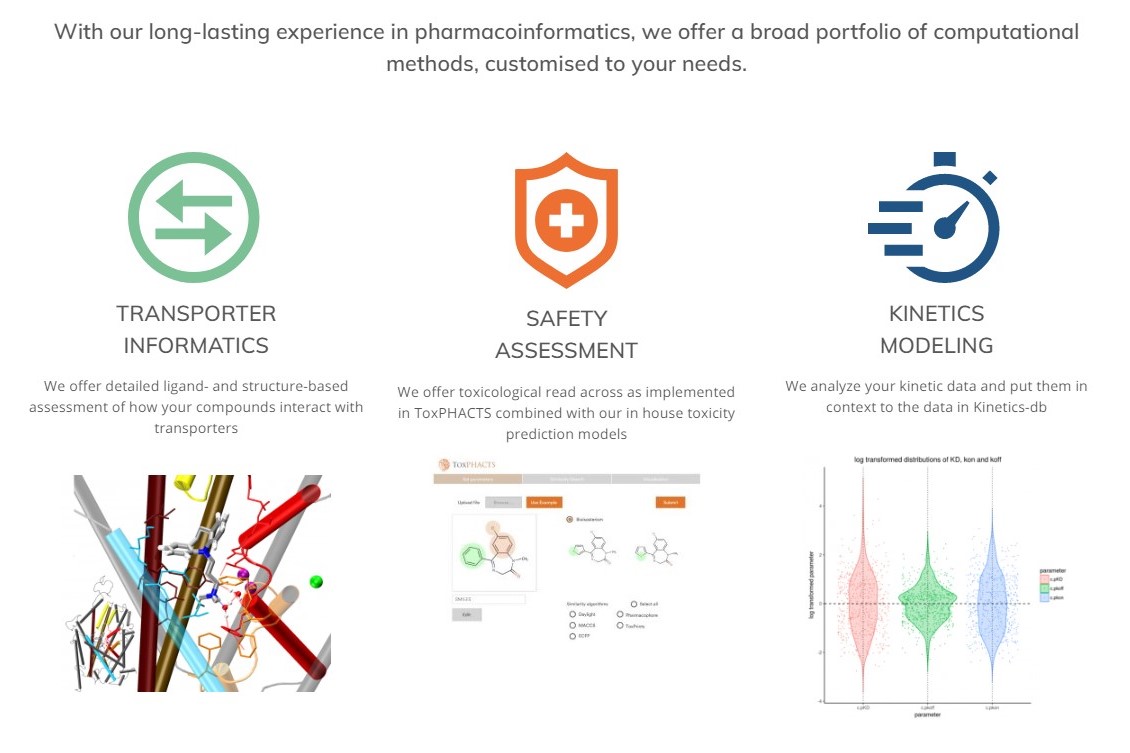 If you missed Gerhard’s SaferWorldbyDesign Webinar In silico transporter modeling and its role in computational toxicology, you can now watch the recording here!

SaferWorldbyDesign Webinar: In silico transporter modeling and its role in computational toxicology

Transmembrane transporters not only play a major role in ADME but they are also increasingly linked to toxicity. In this Webinar, Gerhard Ecker will outline computational approaches to predict the transporter interaction profile of compounds in order to minimize the risk of failures in drug development. Methods presented comprise classical machine learning models as well as deep learning approaches. The latter were also used to overcome insufficient size and imbalancy of toxicity datasets. A combined use of structure-based methods for prediction of molecular initiating events and machine learning led to a model for mitochondrial toxicity. Leveraging complex data analysis pursued with KNIME workflows allows the creation of compound-pathway interaction fingerprints linked to hepatotoxicity and cardiotoxicity. Finally, ToxPHACTS, a data driven tool for toxicological read across will be presented.

This webinar was part of a webinar series organised by the newly formed EU-ToxRisk Commercialisation Platform for New Approach Methods (NAMs) in Safety Assessment, where Phenaris is a partner of.

Sign up to receive news and updates from Phenaris.